We currently don’t have any scheduled dates for this activity.

Check out all the activities in Burgos

Explore the city in a fun and comfortable way with the Burgos tuk tuk tour. You'll see the city's important monuments including the impressive Cathedral. Enjoy a private tour for you and your group. 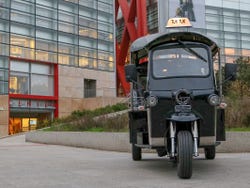 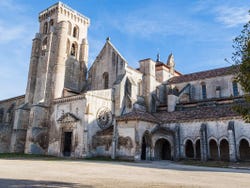 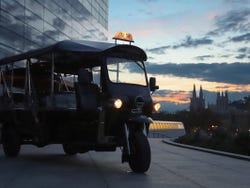 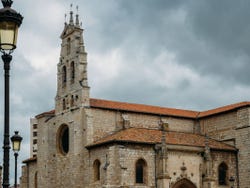 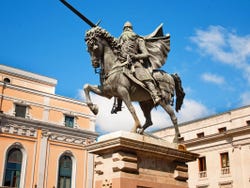 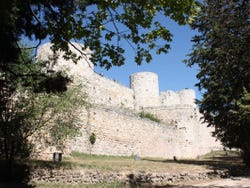 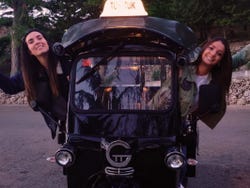 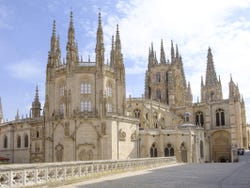 The Burgos tuk tuk tour is an original way of getting to know the city centre. Your driver will pick you up at your hotel in the centre of Burgos and you'll enjoy a 55 minute journey including two stops.

After explanations from the English audio guide, we'll admire the main monuments. One of the most important landmarks being the Cathedral of Burgos, declared a UNESCO World Heritage Site, which follows the aesthetics of Notre Dame in Paris and has its origins in the 13th century.

We'll also pass by the Santa María Arch, the famous El Cid Campeador statue, the La Isla park and the church of San Lesmes when we cross the San Juan Arch. These are just some of the beautiful monuments we'll see.

Then we'll go to the Castle of Burgos lookout point to take some pictures from the heights of the city. Following on, we'll stop in front of the Huelgas Reales Monastery. After an hour's drive, we'll make our back to your hotel.

View complete description
Per group from
US$ 59.30
Free cancellation up to 24 hours before the service starts
Book

We currently don’t have any scheduled dates for this activity.

Check out all the activities in Burgos