Enjoy a tour of Puerto Rico's past with this Free San Juan History Tour. You'll follow in the footsteps of Indians, Spaniards and Americans. 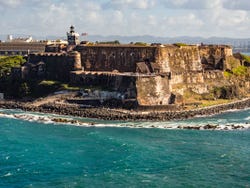 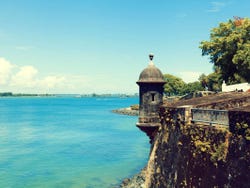 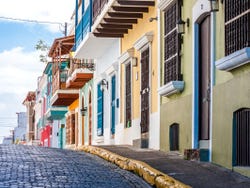 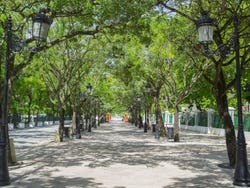 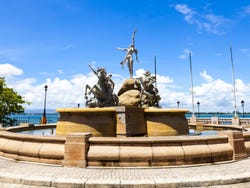 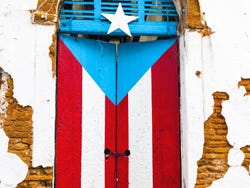 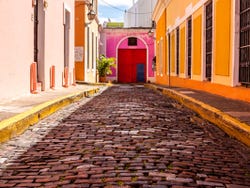 We'll meet at 10 am in Plaza Colón, and when we're all there, we'll begin this free tour of San Juan, in which we'll explore the most historic face of the capital of Puerto Rico.

The first stop on the tour will be the Paseo de la Princesa. Walking along this historic walk we'll talk about the origins of the city and the indigenous tribes of Puerto Rico. This way we'll arrive at Morro Castle, the symbol par excellence of the old San Juan. Who built it? Why is it known as the Three Kings' Castle?

We'll continue to tell the story of San Juan in the Raíces fountain, a perfect monument to talk about the arrival of Christopher Columbus to these lands and the racial roots of the Puerto Rican capital. We'll also visit the San Juan Gate, the Cathedral and the Mayor's Office building.

During the free tour of the historic San Juan, we'll also approach the flag of resistance, which will serve as a stage to narrate the arrival of the Spaniards to the island. To get a more complete picture of the city's past, we'll talk about Puerto Rico's Golden Age and its subsequent incorporation into the United States as a free associated state.

Finally, we'll recall the terrible events that have hit San Juan in recent years, most notably the devastating Hurricane Maria.

We'll say goodbye and end the free tour of San Juan at 12 pm.

You can book up until the previous day (8:00 pm) if there are still places available. Book now to guarantee your spot.

9.50 / 10 397 reviews
Explore San Juan and get to know the history of the San Cristóbal Fort, the Las Palmas Bastion, the Totem or El Morro. The best part? It's FREE!
Free!
Book
like

No rating yet
Sail the waters of Puerto Rico on a speedboat around the bay and the San Juan coast. Feel the thrill of taking on the waves at speed!
US$ 184
Book
like

10 / 10 3 reviews
Walk through Puerto Rico's rainforest and discover its unique bays with this El Yunque Forest + Bioluminescent Bays Tour. The magic of nature with a kayak trip.
US$ 154.99
Book