With this 4x4 tour, you'll visit the Portuguese city of Chaves and the surrounding region. You'll see its most famous monuments and learn about the history of this town in the north of Portugal.

With this 4x4 tour, you'll visit the Portuguese city of Chaves and the surrounding region. You'll see its most famous monuments and learn about the history of this town in the north of Portugal. 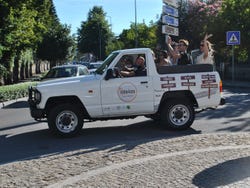 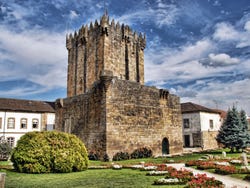 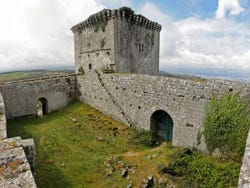 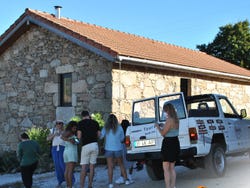 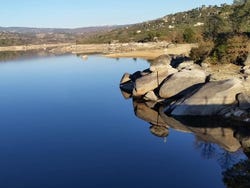 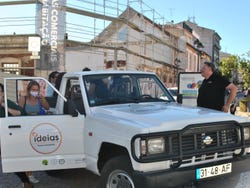 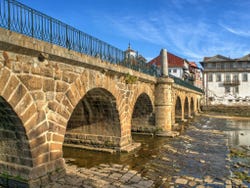 At the scheduled time, we'll pick you up from your hotel in Montalegre in a 4x4 vehicle to set off for the city of Chaves in the north of Portugal.

Upon arrival, we'll visit the medieval castle of Chaves. This fortress, which currently houses a military museum, has witnessed the conflicts between Spain and Portugal.

We'll then visit the forts of São Francisco and São Neutel, 17th century buildings built to defend the city from the Spanish. The next stop will be the beautiful Roman bridge over the Tâmega River, built from the orders of Trajan, the first Hispanic emperor, whose arches have remained intact since Roman times!

We'll leave the city of Chaves to visit the main points of its region. This territory is marked by the legends of thieves and smugglers, which we'll discover during the tour, as well as places of interest such as the castle of Monforte.

Afterwards, we'll return to Chaves to visit the Roman thermal baths, an important meeting place for the society of the time. Did you know that its medicinal waters are among the warmest in Europe?

After about three and a half hours on the road, we'll return to Montalegre and take you back to your hotel.

Entry to all the monuments visited.

US$ 59.30
Free cancellation up to 24 hours before the service starts
Book

No rating yet
Explore the beautiful northeast of Portugal with this tour of the Tras-os-Montes region. You will visit charming villages such as Boticas or Chaves..
US$ 112.60
Book
like

No rating yet
Enjoy exploring the gold mines of the Tresminas complex, the largest in the Roman Empire. In addition, on this tour, you'll visit the Pedras Salgadas park.
US$ 59.30
Book