Visit the Roman Villas Museum in Puras to discover remains as well as reconstructions of ancient stately homes and marvel at thousand-year-old archaeological pieces! 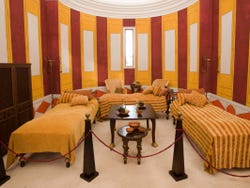 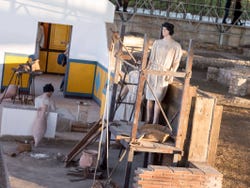 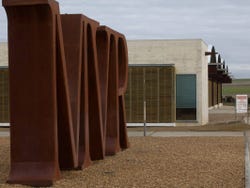 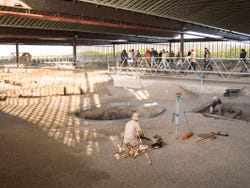 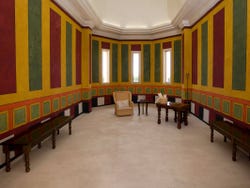 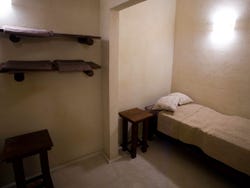 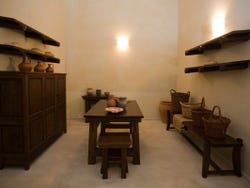 The Roman Villas Museum in the town of Puras is just a 50 minute drive from Valladolid!

The museum is divided into three main spaces: the interpretation centre, the archaeological sites of the Roman villa of Almenara-Puras and a recreation of a villa.

In the first part of your visit you'll find out all about what life in the countryside was like in the Roman Empire. What did they do for fun? What were their beliefs? You'll also see many archaeological pieces from the excavations in the area.

Afterwards, you'll visit the archaeological sites and marvel at the remains of up to 30 different rooms and 400 square metres of mosaics which have been preserved from this stately home, dating back to the 4th century.

The last room of the museum houses a full-scale reconstruction of a Roman villa so you can get an idea of what this area would have been like thousands of years ago.

Due to reformation works, the Roman Villa reconstruction is currently closed until further notice.

Ticket to the Roman Villas Museum.

You can book up until the previous day (10:30 am) if there are still places available. Book now to guarantee your spot.

US$ 3.60
Free cancellation up to 12 hours before the service starts
Book

Free! Free cancellation up to 12 hours before the activity starts. If you cancel under this time or do not show up, you will not be refunded.

Ticket to the Roman Villas Museum.

I travelled with small children
Show all the reviews